Launched by the University of Iceland, the objective of the Biophilia Educational Project (2011–2016) was to promote innovation and new technologies in schools in the Nordic countries. The project wanted to encourage schools to experiment with teaching methods combining science and art subjects. The Knowledge Train (2014–2016) was an outreach project developed to involve science centres in the project.

Heureka, the Finnish Science Centre represented Finland in the Knowledge Train project. The other organisations included Technichus Science Center (Sweden) and Jærmuseet Science Centre (Norway) and the universities of Iceland and the Faroe Islands. Science centre educators had meetings to shared best practices and create new, cross-disciplinary workshops for both science centres and schools. The workshops created by Heureka are attached to this page. We hope they will provide inspiration to learners across all ages. 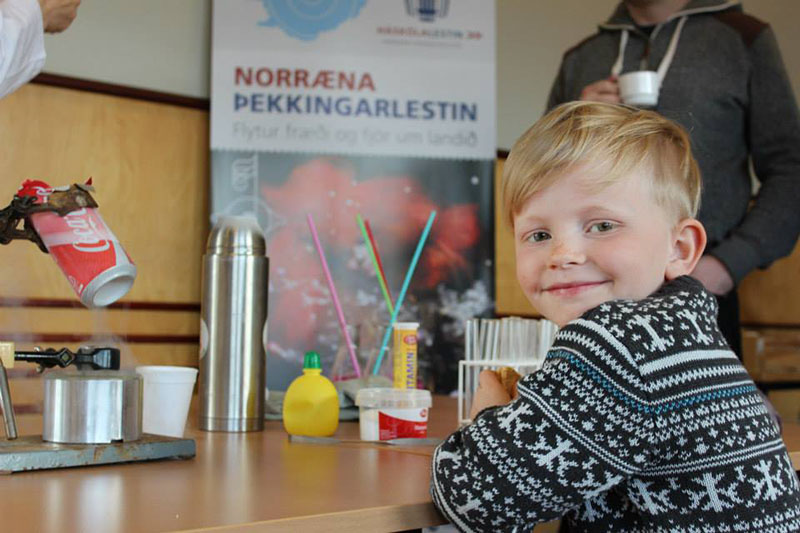 The Biophilia project combined music and science into new, intuitive educational experiences while introducing new technologies into everyday teaching practices. In September 2015, Heureka and the Finnish National Opera cooperated in the form of a “science opera” and a workshop accompanying it. Tohtori Akustiikka ja kadonnut ääni (“Doctor Acoustic and the Lost Sound”) employed the means of opera to demonstrate how sound waves can assume the shape of, for example, a song. In the Whispering Moon workshop, the participants learnt about the lunar calendar and expressed moon-inspired feelings through their own works of music.

Heureka arranged an opportunity for teachers to participate in STEAM workshops (an educational approach using science, technology, engineering and the arts) and discuss the topic with colleagues. A Teachers’ Education Day was held at Heureka on 21 May 2016. The programme was similar to the science camps arranged for children. The teachers worked in Heureka’s lab and participated in two workshops. They also heard a lecture on how to teach coding and learnt about a fun way of creating innovations with a group.

In October 2016, Heureka participated in the closing seminar of the Biophilia project in Iceland, where the participants shared their creations and methods from the project. Enthusiastic pupils from grades 5 to 9 in a school in Reykjavik took part in the House of Light workshop. All the material created during the project has been translated into English and Swedish, making the STEAM workshops (below) available for all – from schools on Iceland to science centres in Sweden. 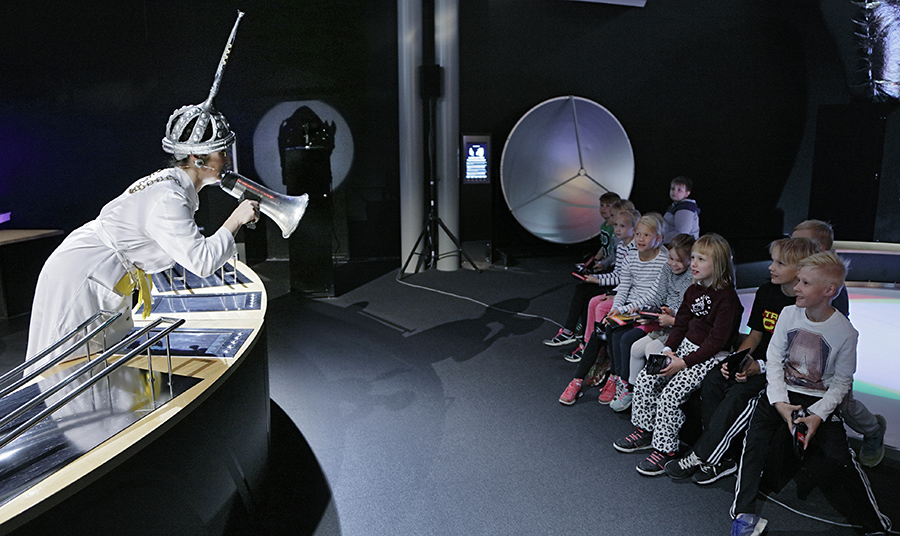