Heureka brings out dinosaurs to celebrate its 30th – and this time they are the biggest. The Giant Dinosaurs exhibit opens on Saturday, 2 February, featuring moving robot dinosaurs in natural habitats, genuine dinosaur fossils and replica dinosaur skeletons. Visitors can learn how some dinosaurs grew so huge, how palaeontologists do their work and how dinosaurs survive to this day.

Heureka has produced The Giant Dinosaurs exhibit in collaboration with the US-based Exhibits Rex. Company founder Don Lessem is a giant of dinosaur knowledge: the name of the Argentine Lessemsaurus honours Mr Lessem. He also worked as the dinosaur expert for the movie Jurassic Park, and one of Velociraptors featured in the film is also included in the Heureka exhibit.

Heureka’s The Giant Dinosaurs exhibit will be available for more than a year from 2 February 2019 until 15 March 2020.

Large dinosaurs have the leading role in the exhibit. For example, Sauropods were the largest animals that ever walked the Earth. Their enormous growth was made possible by a combination of features that no other animal had: they were a mix of bird and reptile.

The reign of the dinosaurs ended 66 million years ago when an asteroid hit the Earth, bringing about a dark winter that lasted several years. The planet’s forests and the animals that depended on them died in the cold and dark. The large herbivorous dinosaurs died off first, which in turn starved the predatory dinosaurs. Only a single group of dinosaurs survived: all contemporary species of bird come from a small number of dinosaur species that made it through the catastrophe.

Fossils are all that remains of dead dinosaurs and other extinct life forms. Only a small number of complete dinosaur skeletons have been discovered. Palaeontologists study fossil animals and plants, and they have developed the means to extract the maximum amount of information from what limited material exists. 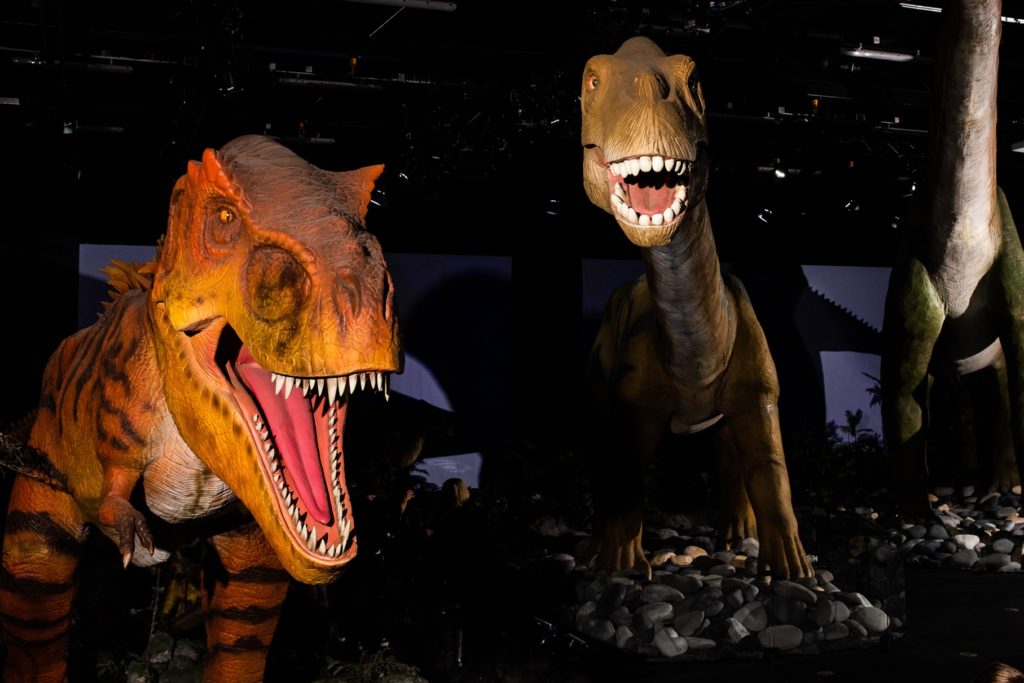 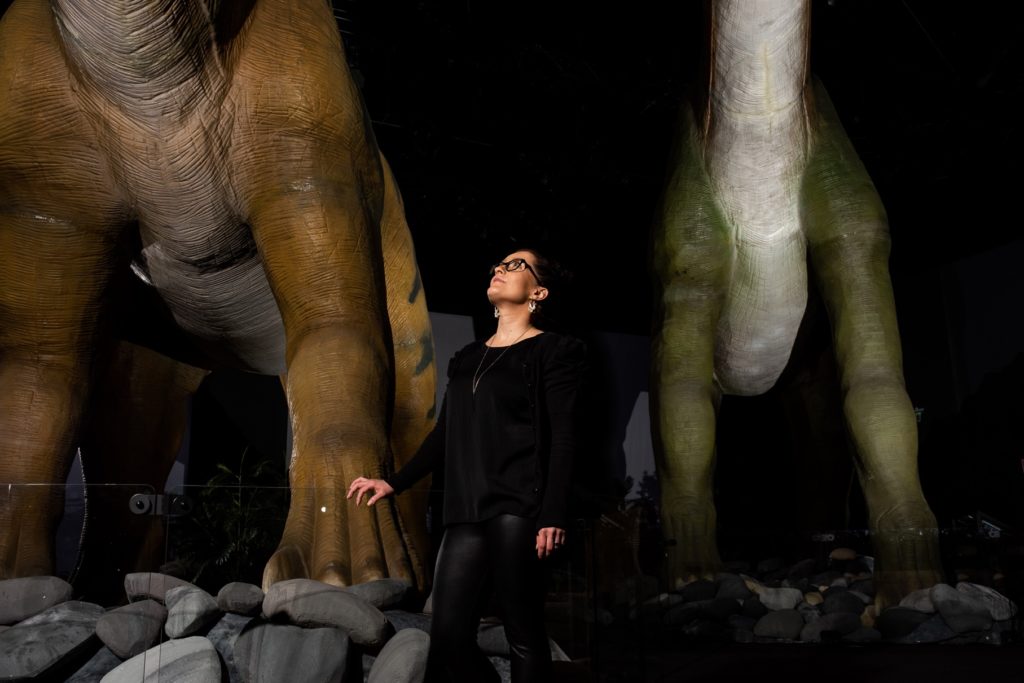 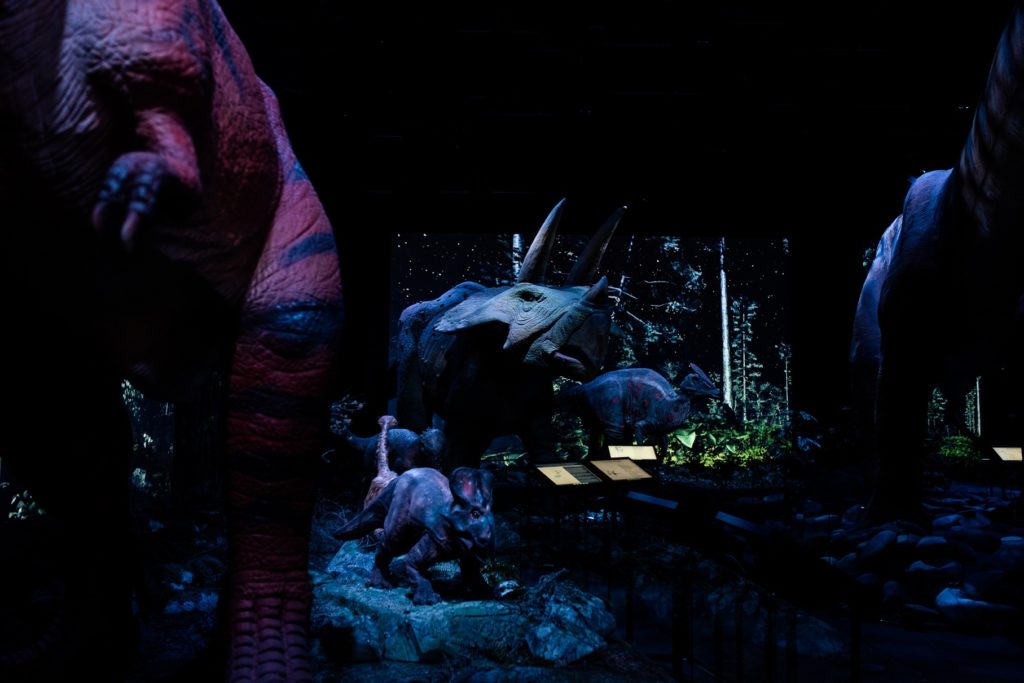 More of our exhibitions

Science On a Sphere

Global phenomena on the surface of a giant sphere.
Exhibition

Immortalise your face on a coin! Heureka's About a Coin exhibition gives visitors information on production of money and its qualities.
Exhibition

The Wind in the Bowels

his fun and demonstrative exhibition teaches visitors about the structure and functions of a healthy digestive tract, and tells how our bodies get the building materials and fuel that they need from the food we eat.
Exhibition

The Intelligent City exhibition presents how information and communications technology is utilised in improving the city's functions and its traffic, safety, energy efficiency and eco-friendliness.
Exhibition